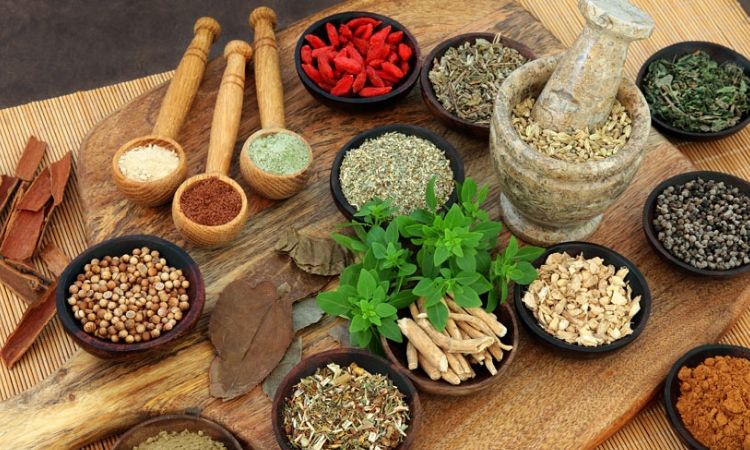 Regarded as one of the earliest forms of treatment, Ayurveda or the Science of Life has its roots seated in the Vedas. Essentially, it is an upaveda of Rig and Atharva Veda and contains an endless stream of knowledge that is being passed down from one generation to another. It is also said that it was none other than the supreme creator Lord Brahma himself who has laid down the very essence of Ayurveda for humans to imbibe on the same. Hence, Ayurveda is referred to as eternal since no one knows its exact date of origin. In due time, Ayurveda has coined itself a glorifying status to emerge as a part of a rich traditional form of treatment that bears strong attachment to the culture of India. 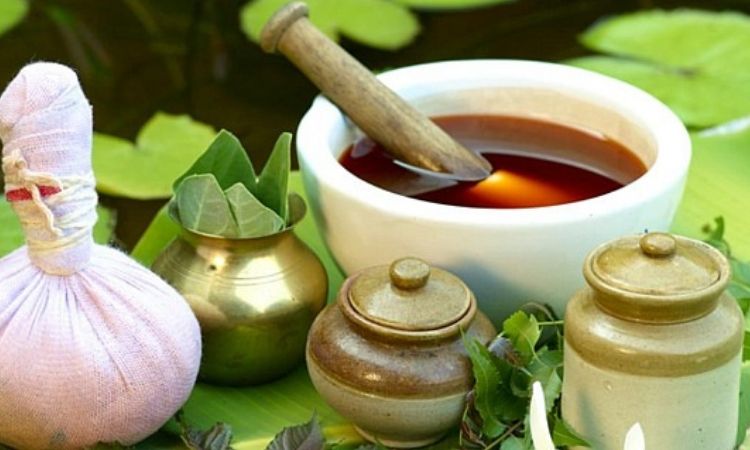 Ayurveda, in abundance, is a holistic treatment system that has been into existence for since 3000 years. Every single philosophy and principle in Ayurveda is looked at being complex that affects both internal as well as external environs. As such, the principles of Ayurveda are all derived from laws of nature which have stood the test of time, although succumbing from changes from time to time, just a little. Akin to nature, Ayurveda too have gained widespread acceptability as a primary form of treatment for a plethora of diseases and problems of the human body. “Ayuh” is being defined as a significant coordination of four different parts namely – The Body, The Soul, The Mind and The Senses. Together, they come under the ambit of cosmos and nature when we humans interact differentially towards seasons, changes in planetary movements and our orbiting attachment to life, our loved ones, and fellow men. Thus, we are very much in the centre of everything that affects us and in turn carry our effect to be animated into its own existence. The key to put a balance to this structure is staying healthy and keep your body functioning well against the maladies. Having said that, Ayurveda gifts us with certain components, which can help us replenish our body in multiple ways. Here’s a look at a handful of Ayurvedic products from the house of KMP Ayurvedic that carry the bliss of this great ancient science for one and all. 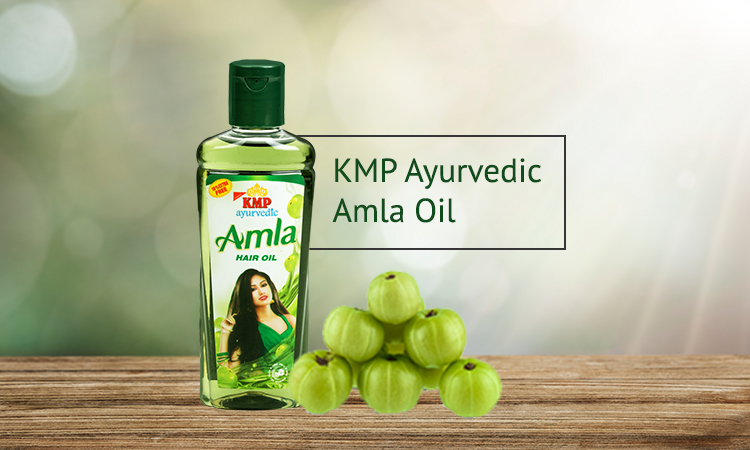 Amla in Ayurveda is considered to be a significant element of Rasayana which refers to rejuvenation. Kmp Ayurvedic Amla Hair Oil is a rich source of Amla which in turn contains Vitamin C that is considered to be a natural tonic for your hair follicles to bring back the lustre and shine that all crave for. Additionally, it also helps in uplifting the general texture of the hair and offers easy relief from recurring issues like dull or uneven hair. Along with Amla, the oil contains a rich essence of almonds that functions to moisturize your scalp and helps to prevent breakage of hair as well. Regular usage of Kmp Ayurvedic Amla Hair Oil can add volume to your hair and make sit more manageable when you brush it down all the way from top to bottom. Amla is also a proven antidote to anyone suffering from dandruff related problems owing to its natural healing properties. 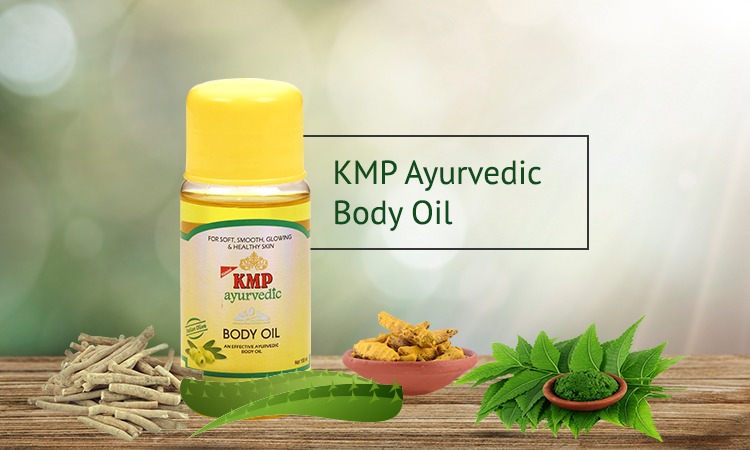 The inherent goodness of Ayurvedic herbs like Neem, Aloe Vera, Haridra, and Manjistha come together in one offering known as KMP Ayurvedic Body Oil. While Haridra works to kill bacteria invading your skin, Neem acts as a ready fungicide. The presence of Aloe Vera also works to moisturize dry skin and replenishes it from deep within. It also soothes and imparts a natural glow. Lastly, Manjistha works a muscle relaxant that takes care of soreness owing to its anti-inflammatory properties.  Thus, KMP Ayurvedic Body Oil can be used as an essential multi-purpose oil which helps your muscles to relax and enhance overall blood circulation. While it takes care of minor skin blemishes, it also works to nourish it from deep within by working to reduce sunburns and wrinkle lines. Health experts prescribe using KMP Ayurvedic Body Oil to be used daily by taking a small amount (25-30m) for better results. 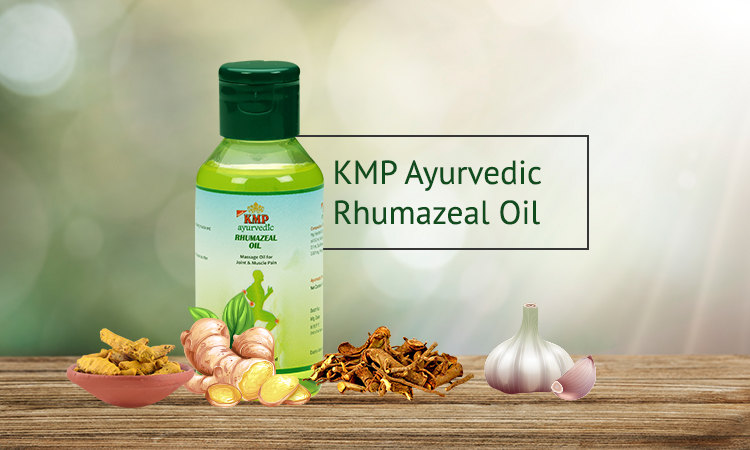